The life I should have had: By Rhodry 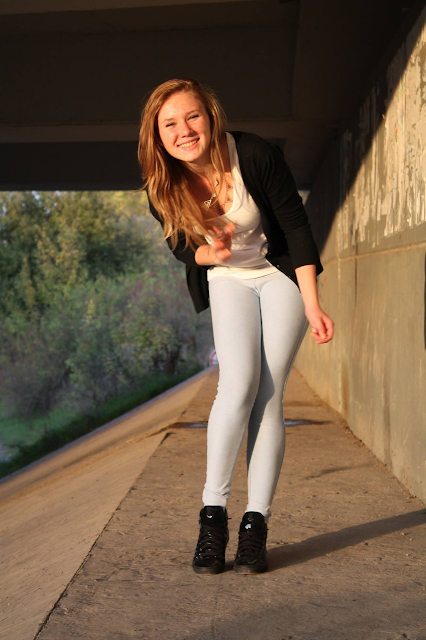 Josef never felt right, yes he was very smart, but all the so tests, examinations as the they were very basic. To world he is considered a border-line dullard. He ill tested, basically education on the minimal. He was believe that, but he was discovered he was intelligence but accident. But those tests were considered un-important because, the real important test ( there testing was the true testing) it didn't matter if other testing contradict there's. And there was something else, he never felt like a guy, every sense in him. Says different, the tests say he is 100 percent male, physically, biologically and even genetically. Say that, his emotional state said male. But his mentally state says girl, what he feels says girl.

He felt some way he was placed in the wrong body. He believe that it was done on purpose. That he was cheated, he should been actual girl, physically, biologically, genetically a girl. Mentally, emotionally, a girl. That his life should been a girl.He did research , lots, and lots of research, to find a solution, to change his life. No that not right. Redo it and play it again as it should be.After three or four weeks of research, meditating. He felt that he was on the right track. But he didn't find that single component that could change him into actual girl. Down to the DNA.The next morning he woke up. everything was different now. He was a girl, actual girl. He felt it, just to be sure he felt his newly feminine body. His breasts were real, he had a empty place between his legs. As looked around for a mirror. He saw himself in the mirror. All my G---, he said.That is me, he said, in a feminine tone.As he looked at himself in a pair of bra and panties and robe. He quickly stripped down naked to be sure. He was ecstatic somehow, somewhere it happen. He dis it, he did it. He was a real girl. But how was he now. He not Josef, not now. Not anymore, somehow he was able to correct his reality. No that not right I'm right now.I'm a girl who, I truth am, but who am I, hmmm. I checked out a purse in the bedroom. To see who I am . It seem I'm popular, and somewhat famous and YOUTUBER.After a quick shower. Before I could do anything. A knock door, said I, needing get ready. I decided to quickly dress, I dressed in a pair of legging, and Tee-shirt, a pair of boots. And a jacket.And he/she read for her shoot. After a short ride Josef, no Nela that was her name. No is her name now Nela Smidova. She was to act like her , but how to act. Is the problem, but is seem, Nela was a natural at it. He/she was a natural at. Thou she did this many times, Josef just acted like it was instinct. This wasn't her first shoot, but it was Josef as Nela it was.So in the weeks and months to come Josef was, no Nela. Or his version of Nela. She didn't thought of her formed life as Josef. And that was a barely a year ago. Why did she think of that, she didn't know. But she met someone she first she woke up , it was her first photo shot as a girl. For some reason she thought he cute, in a passion way. She , never, never look at a guy, as cute. A night of fun, or a day of fun yes. BUT this was different, it was like she wanted this guy. So they dated sorta. On and out for another year. Before they were serious. Before they wanted to be engaged to each other. Nela still wondered that Josef's life was real, part of her knew that is was, but now she was Nela, MIND, BODY, SOUL this was life, no is her life. That is who she is now. A lot has change in her life and she barely 23 year old. What the next 23 or 46 be like this is the right path, the right way. The TRUE way for her.
Posted by m2f-body-swap-caption-by-ag.blogspot.com at 22:00:00