This is definitely not right!

Tony suddenly found himself standing outside surrounded by freaking out people.
He felt top-heavy and unbalanced.
He felt himself toppling over.
He braced himself for a hard fall.
He was surprised when he hit water.
He struggled to the surface.
He felt the insistent tugging of the clothing which was wet now trying to drag him down.
He pulled the item up trying to get it off.
He got the shock of his life.
He had somehow lost his penis and gained a vagina.
He had no idea as he stood in the water admiring his new equipment he was just another victim of what would be later known as the great shift. 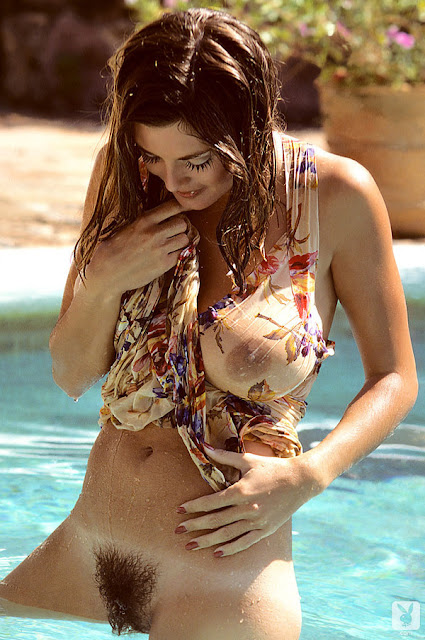