As out of work Anthony stood at the side of the road freezing cold he was really regretting trying to get his girlfriend to go on the game.

He had no idea that she was a witch and magic was real until she turned him into a woman and sent him out to earn some money.

He approach the first car that pulled up.

He waited for the guy to lower the window before putting his head in the car and asking the guy what he wanted.

The guy just looked at him and asked how much for a good hard shag?

Anthony just looked at him feeling repulsed and disgusted by himself and said to him 40 quid down the back of the alley or 35 quid on the backseat of your car.

The man looked him over one more time and said get in as he handed him 35 quid. 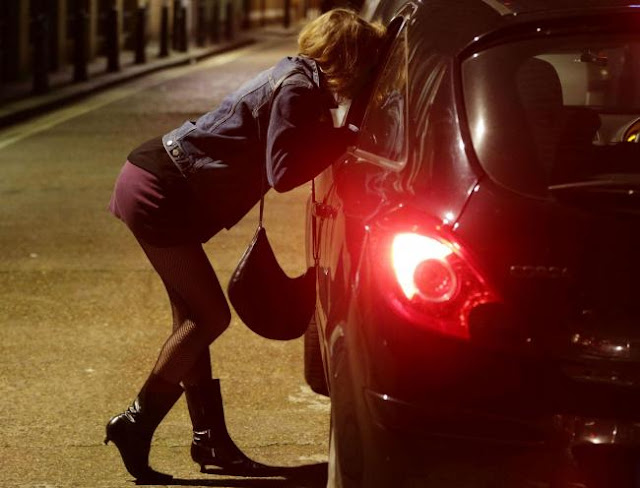