Josef  did not believe this crazy scientist machine could read people's minds.

He stepped into the machine and was told to focus on one memory and one memory only.

He closed his eyes cleared as mine and started thinking of Daisy Ridley who was his current pin-up girl.

He felt a strange tingling and vibration in his mind that trickle down his body.

His body started to vibrate and he felt like he was coming apart.

There was intense heat and pain throughout his body and he could not stop himself from screaming in agony.

He guest he must have passed out because when he came to he was no longer in the machine.

He ran his hands up and down his aching body and making sure everything was where it should be.

He found two big swellings on his chest and an empty spot between his legs where his dick should have been.

He opened his eyes and caught his reflection in the shiny metal of the hospital table.

He could not believe what he was seeing.

Somehow the machine had transformed him into Daisy Ridley.

He let a smile crossed his new pretty female face and said to himself I am glad I was thinking of her.

The Scientist explain to him that there had been a malfunction in the machine which had caused this rather peculiar side effects.
They told him if he was winning they could try and recreate the accident and hurt him back. 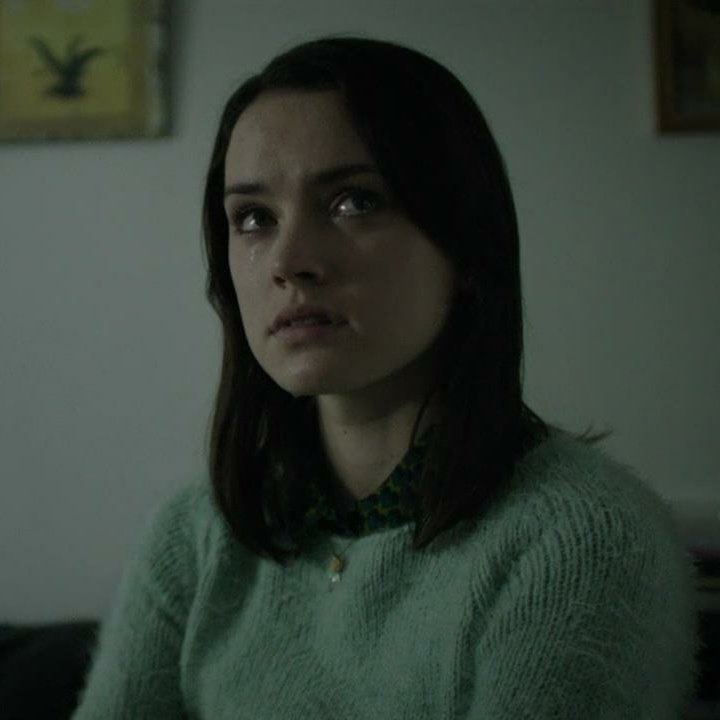 He just looked at them and said seriously do you think I want to go back to what I had before.
Posted by m2f-body-swap-caption-by-ag.blogspot.com at 22:00:00