Between two: requested by Josef Zápotocky

Josef was hit by lightning while fixing his TV aerial.

It was not the smartest thing to do in a thunderstorm!

He could see his body on the roof travelling away at Heathrow today up towards a brilliant white light.

He was sitting in a lecture Hall surrounded by film cameras

The director said to him are you ready Katherine?

He looked down and got the shock of his life he was now a woman. 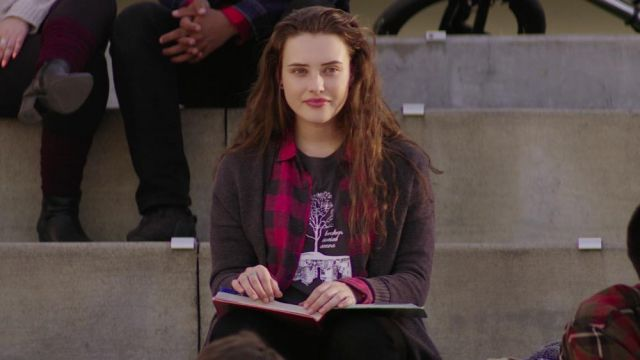 He heard himself say yes.
He stood up and played the role perfectly.
3 hours later he was back in the her trailer.
He discovered he had control over her body and could do whatever he wanted.
He discovered he had control to her memory actions and mannerisms.
He stripped off naked and admired her naked form in front of the mirror.
He could not believe how incredible her body was
The simplest touched by him made her body come alive.
It was strange watching her nipple get hard and her pussy get wet as he played with them.
He was just really getting into it when he felt as strange talking sensation.
Everything went light and when he opened his eyes he was stepping out of a shower wrapped in a bath towel.
He caught his reflection in the mirror and new straight away who he was.
He was now Josephine Langford.
He looking at the clock on the wall he worked out roughly it was 6 hours ago when he had become Katherine Langford.
He drop the towel to the floor and admired the second naked female body he had seen that day.
Both of them were beautiful and sexy in different ways.
He was just starting to explore this body with gentle touches and strokes when a man's voice shouted are you coming to bed?

He had no idea what was installed but he guess by the freshly trimmed pussies, armpits and legs she was planning on doing more than just going to sleeping.
Posted by m2f-body-swap-caption-by-ag.blogspot.com at 22:00:00